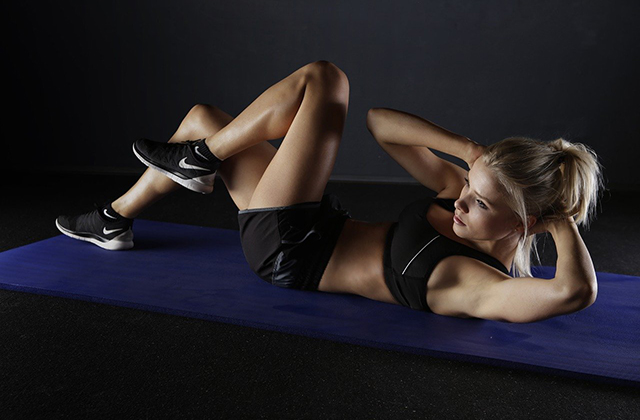 Can we talk about fat loss?

As a Health at any Size practitioner, I firmly believe the size of body we live in, does not equal how healthy we are. It just doesn’t. Remedial massage Northern Beaches also suggests to start exercising 1hr daily to stay healthy.

Metrics like sugar in blood (diabetes), cholesterol levels, and blood pressure are actually what determines how healthy we are and those things can come for anyone at any size.

1) The metrics as stated above are not in good shape and their health is impacted by those markers. This also includes mobility. Being able to move and get up and down off the floor or out of a chair with reasonable ease.

The latter could be determined by a few things. Media, toxic diet culture, clothing sizes, and also people just wanting to be in charge of their own body. I don’t think it is my place to interfere. But when it comes to fat loss, there is a sensible way to do it, and a bloody horrific, ghastly, awful way to do it.

Why fat loss is really, super annoying – a listicle.

Exercise of the week – the deadlift

Molly Galbraith (in this video) is the owner and principal of GGS Academy which is where I am doing my pre and post natal study, and my women’s coaching specialist study. This is a thorough explanation of how to do a deadlift with a bar, but even if you are using a kettlebell or a dumbbell or no weight at all it’s the same principle. It is really important that you have the right form and technique for the deadlift. Watch the video and check it out, and if you’re not sure get someone to watch you hinge at the hips only – no curvature of the spine.

The muscles worked in a deadlift are primarily the glutes, but also the quads, hamstrings, hip flexors, erectors, lats, traps.. lots. But that means nothing to most people so here’s why you’re going to want to include a deadlift into your workouts as soon as you can.

Nearly everyone I know who is of an adult age has complained about a pain in their lower back at some point. One of the reasons this pain exists is from sitting at a desk for 8 hours, other reasons can be of course an injury or a strain. I would suggest take a yoga break

Get a full body workout (pretty much)

Deadlifts exercise pretty much everything to some degree. So more bang for your exercise buck.

From a functional perspective a deadlift is akin to picking up grocery bags, and I know when I am old I still want to be able to do that. But more so, I want a strong back and core so that I can stay upright for longer, so I can get down on the floor and get back up again, so I can remain independent for as long as I can. Deadlifts are the absolute woman in charge when it comes to functional exercises. Some gym offer free session for you to start kicking.