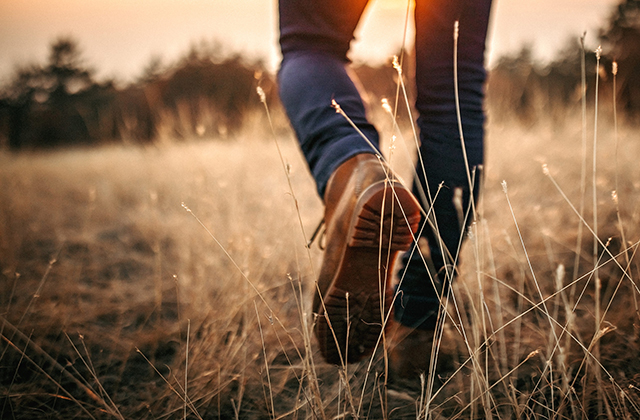 When it comes to the world of women’s boots, there’s like 50 different mazes to pass through if you just want a great deal on some great boots. It’s not like this for all boots out there, that would be crazy, it’s pretty much just the boots that have girls going absolutely crazy over. You’ve probably guessed it by now, and that would be my reference to the ever infamous UGG boots. Now, you can’t really consider UGG’s just any old kind of women’s boots – this famous boot brand is in it’s own separate class of women’s footwear.

UGG Branded Boots Attract And So Come The Fakes…

First off, you gotta give credit to the top dogs over at UGG Australia. They’ve literally created an empire and they’ve got the majority vote when it comes to the attention of women and girls. You search online and you use Google…you shop for boots and you’re probably seeking out the latest and most popular in UGG Australia footwear. Just go to your local shopping mall and you’ll see an army of UGG boot supporters all around you, namely young girls. Let’s face it, these boots are hot, and they’ve been hot for some time now.

All of this appeal comes with a cost, however, and I’m not talking about the prices of the boots themselves. I’m talking about all of the straight rip offs that can be found at every turn online. It’s like you’re going online to play the game of “let’s hope I can find some real shoes instead of getting ripped off by some random fake footwear retailer from Russia“. This, opposed to what you’d expect, shopping for your favorite boots quickly and easily.

Fake Boots For Everybody!

The craziest part about the popular Australian boots brand is that you can absolutely count on new sites popping up each and every day flaunting even more useless fake boots for unfortunate women to waste their money on. Isn’t that a bummer to think about? All us women want to do is shop for the best boots at the best prices, dangit!

So, what are all the women and girls to do about their obsession with the hottest boots? The best way to go about shopping for popular boots, or any kind of popular women’s clothing for that matter, is to stick with the best in business. Right now, you might be saying, “Well duh, I’m the best at shopping ever…”. But here’s the thing, getting ripped off isn’t always a case of being stupid when it comes to shopping online. However, you can be stupid as to think so…

There’s a reason why there are tons of scammy sites out there shelling out fake women’s shoes (and all kinds of women’s clothing) – it’s because it works. And scammers are only getting better scamming. Not all websites scamming women who are looking here to buy online ugg boots look like they’ve been created during the 90’s. And that’s why common sense and your brainz are key to shopping for any popular women’s clothing. You’ll want to keep this mindset fresh in your head whenever shopping for women’s boots or any other clothing, especially if you’re a shopaholic like me.

Well, do you love shopping for women’s boots and pretty much all of the hottest trends in women’s clothing? Don’t worry, you’re not alone, in fact far from it. I mean, I’d consider it weird to not love shopping…

Anyway, I don’t want to offend any non-shopping women out there so I’ll get right to the point. If you’re all about shopping for the best boots at the best prices (real, genuine, women’s boots!) and all of the hottest trends in women’s clothing…and you love women’s fashion in general….